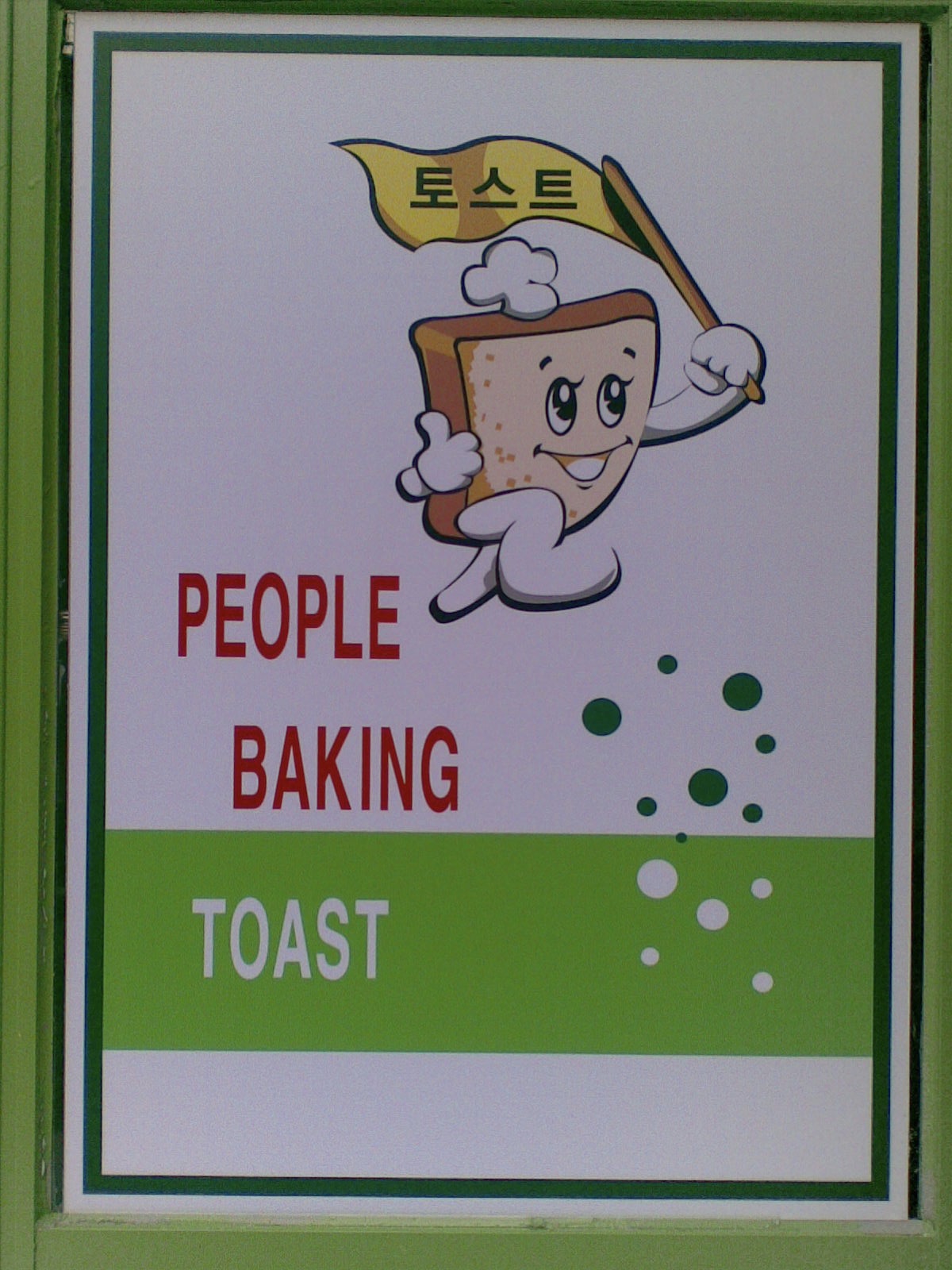 Years ago, I was couchsurfing in Seoul and one of the things I remember from that and subsequent trips to Korea was a sandwich shop called Isaac Toast. One of our hosts, Jessica Rau called me Isaac Toast as a joke. It had a ring to it and has stuck with me ever since.

And since the trademark is not being used in the U.S. I am rebranding myself as Isaac Toast.

I like it because, at least to me, it conjures toasting- the 60’s Jamaican pre-cursor to rapping. And it sounds crisper to my ear than Cousin Isaac.

For now, I will still be releasing tracks under Cousin Isaac. But if you want to be kept appraised of new music under the new name, you can follow me as Isaac Toast on Facebook, Instagram and Twitter