Cousin Isaac is an independent musician who records eclectic electro-pop – aka “Eclectro”. His music includes elements of New Wave, Electro, Dub, Dancehall, Rocksteady, Hip Hop, and Funk, among other genres.

Originally from the San Francisco Bay Area, Cousin Isaac has bounced around between the US and Asia, living and recording out of a wheely-bag in Laos, Vietnam, Japan, Thailand, Hawaii and California.

On those rare occasions when Isaac performed live before the pandemic, he played with  DJ Design, DJ VeeKee, and DeeJay Ziploc,  who scratched over Isaac looping himself beat-boxing and sampling sounds from various instruments, gizmos and toys. Occasionally inviting audience members to come up and join him on stage, Isaac would hand over the mic to MC’s and singers, giving his shows a healthy dollop of old school Hip Hop flavor.

Buy Direct From The Artist 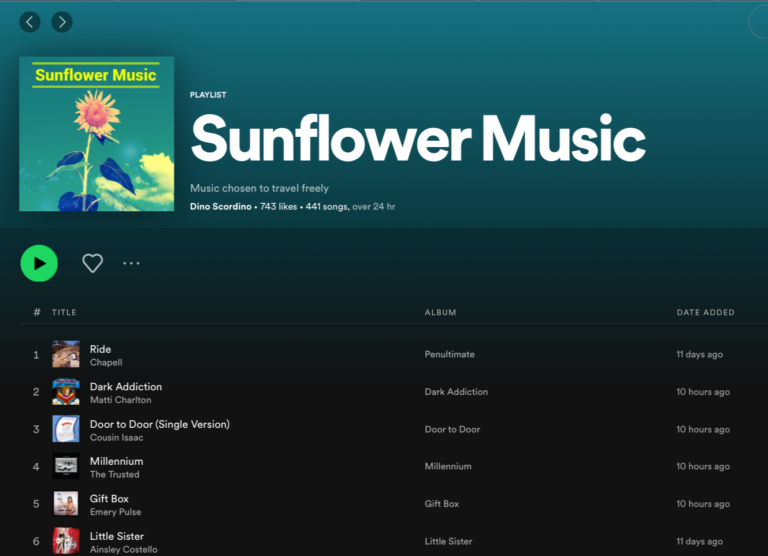 Door to Door is getting playlisted!

My track Door to Door which I released in 2005 and later remastered in 2007 is getting playlisted a bit on Spotify! Sunflower Music NEW DANCE HITZ – [ROUND UP 9] POPULAR SONGS Musical Universe • Roadie Music POP DANCE – NEW MUSIC FRIDAY – DISCOVERED – 2022 – POP – TOP HITS – ADELE…

The sample pill shaped USB thumb drives I ordered from Alibaba finally arrived. I had heard that samples often get stuck in customs, but these arrived after a few weeks without incident.  The idea is to load them up with the tracks from Self Medication and sell them or give them away as promo items.… 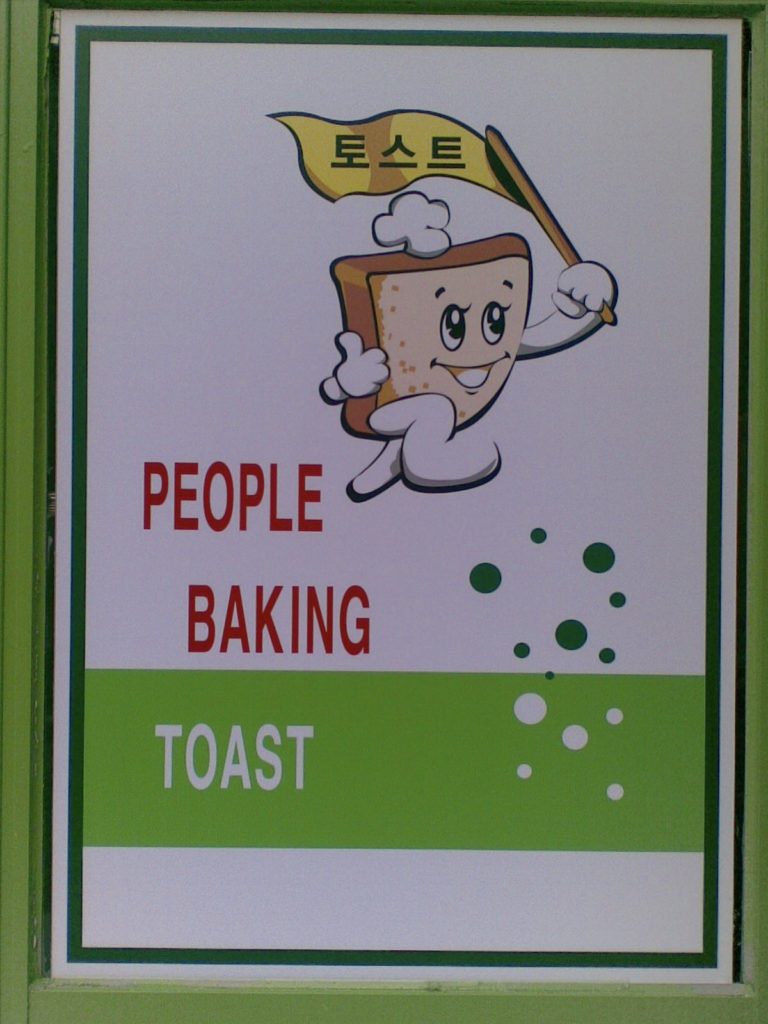 Years ago, I was couchsurfing in Seoul and one of the things I remember from that and subsequent trips to Korea was a sandwich shop called Isaac Toast. One of our hosts, Jessica Rau called me Isaac Toast as a joke. It had a ring to it and has stuck with me ever since. And since…

As I mentioned in my last post, I am finally releasing new music and unreleased older tracks. You can find some of it on Spotify, Apple Music, Pandora, etc. However, those services don’t really pay most artists much at all- just fractions of a cent per stream, with most of the proceeds going to the…

Music is the only thing worth pursuing

The pandemic has led me to an epiphany- that music is the only thing worth pursuing for me.  Over the years I have dabbled in game design,  made silly videos, and gotten involved in various other projects- all while putting music on the back burner. I started working on Airlift because of nostalgia for old…

Besides music, Cousin Isaac also does web development, writes the occasional blog post, and makes the odd short film / video. Below are some links to his work.

You can listen to Cousin Isaac’s music on iTunes.

Cousin Isaac’s music can be heard on Spotify.